In order to achieve “2030 Football Vision”, J.LEAGUE is trying to create a world-class football environment in Japan. We launched “Project DNA” with the hope that players, especially those under the age of 21, will become world class. While preserving the past efforts of Japanese football, the Japanese character, and Japanese culture, we aim to become “the best league for Workforce Development in the world” through six projects.

In 2019, J.LEAGUE announced the “J.LEAGUE Vision 2030”. “J.LEAGUE Vision 2030” is divided into five parts, one of which is “2030 Football Vision”. It represents the J.LEAGUE’s vision for football by 2030. “2030 Football Vision” was created in order to achieve the goals of the JFA (JFA Mission, Vision and Values) and the Mission of J.LEAGUE. J.LEAGUE hopes to make a significant contribution to the achievement of “JFA Goal 2030”, which is linked to “JFA Commitment 2050”.

“Project DNA” is the J.LEAGUE’s project to create leaders and academies capable of developing world-class players and leading the world by 2030. J.LEAGUE is committed to working with each J.LEAGUE club on the road to achieving “2030 Football Vision”.

DNA refers to genes, but J.LEAGUE uses DNA to refer to “Developing Natural Abilities”, which is the idea of connecting and developing the strengths and abilities that we already have. While preserving the history of Japanese football, the Japanese character, the culture of clubs and Japan, we encourage the academy players, coaches and staff to further develop their strengths, find future strengths that have yet to be discovered, and grow in a way that is unique to Japan and clubs thire own. 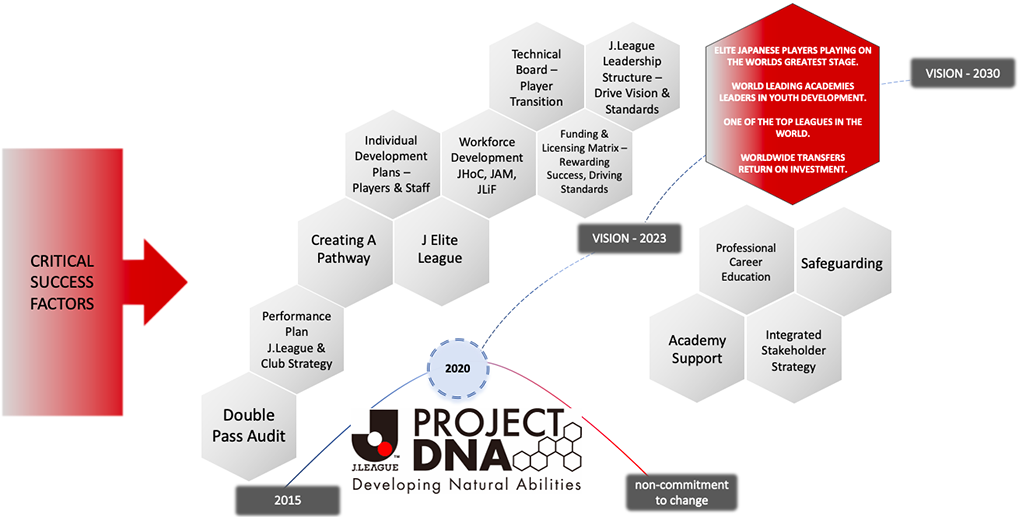 Figure 2: Overview of the six projects that make up “Project DNA” 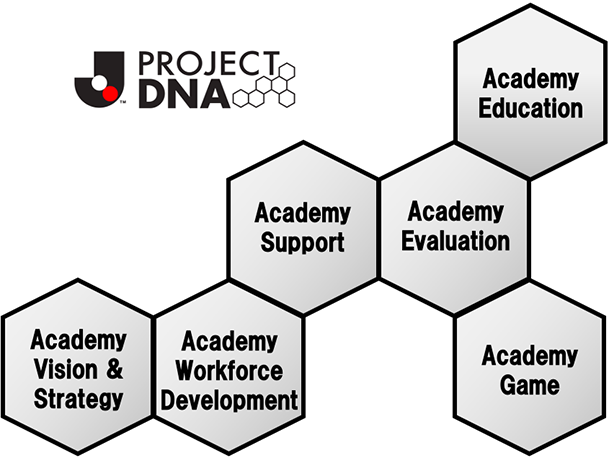